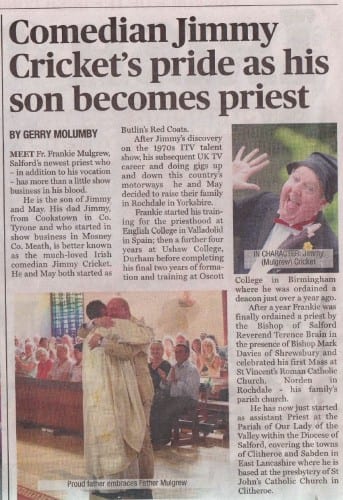 This is utterly amazing!