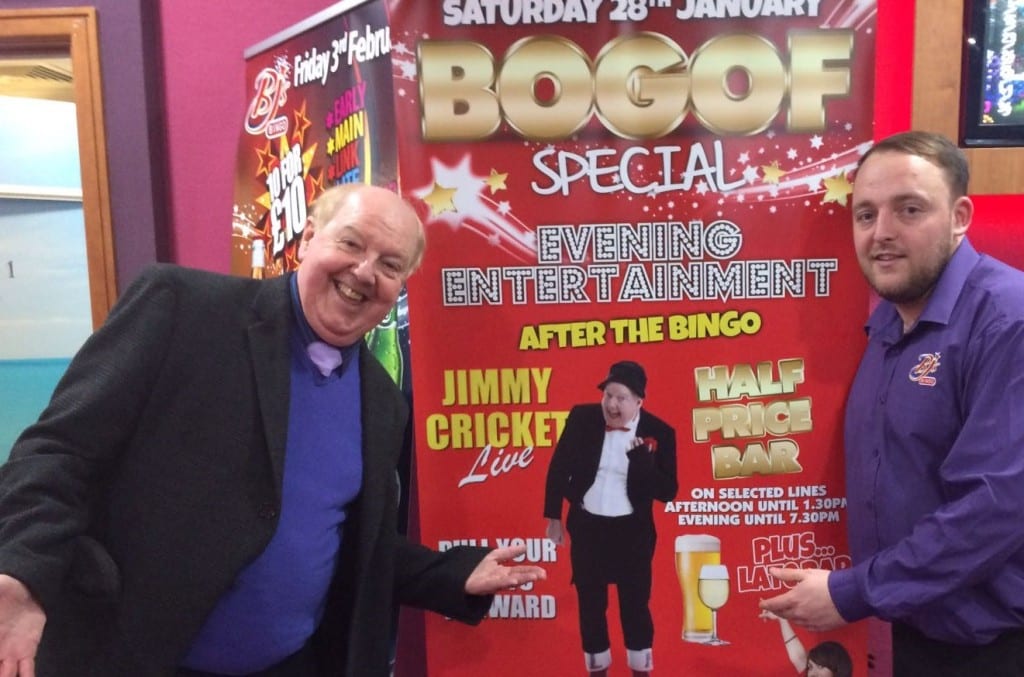 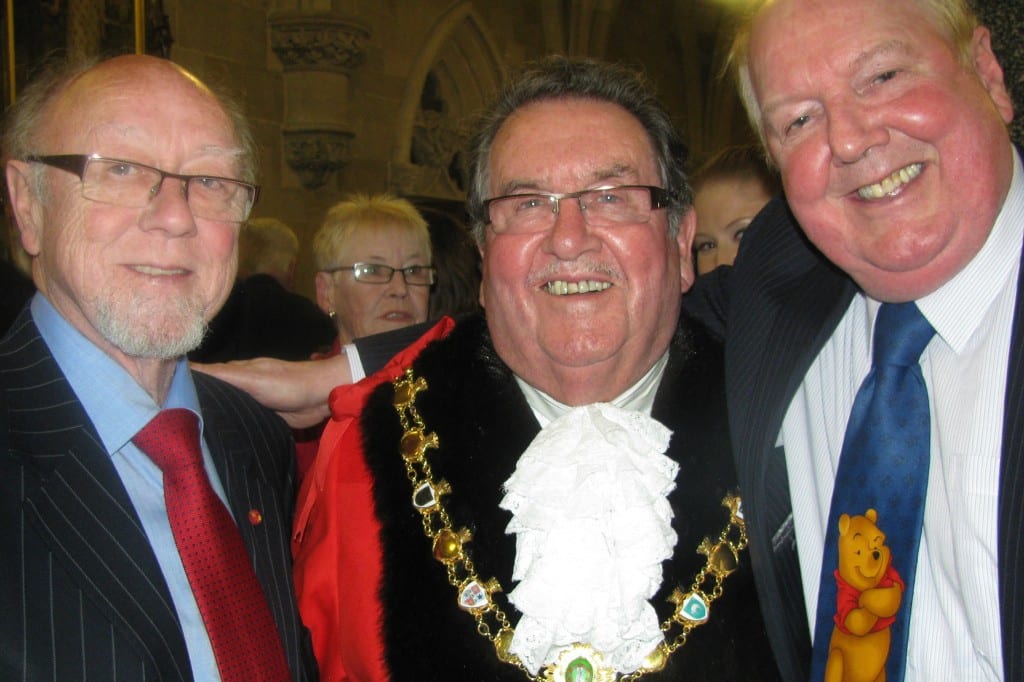 World-famous entertainer Jimmy is pictured above with the new mayor at the post-ceremony reception, along with Heywood and Middleton MP Jim Dobbin.

Jimmy said: “I was delighted to see Peter become the mayor and have known him for over 30 years.

“In fact, when I was getting established within the northern club circuit back in the 1970s, Peter was the concert secretary of a social Club in Heywood and gave me a 15-minute spot!”