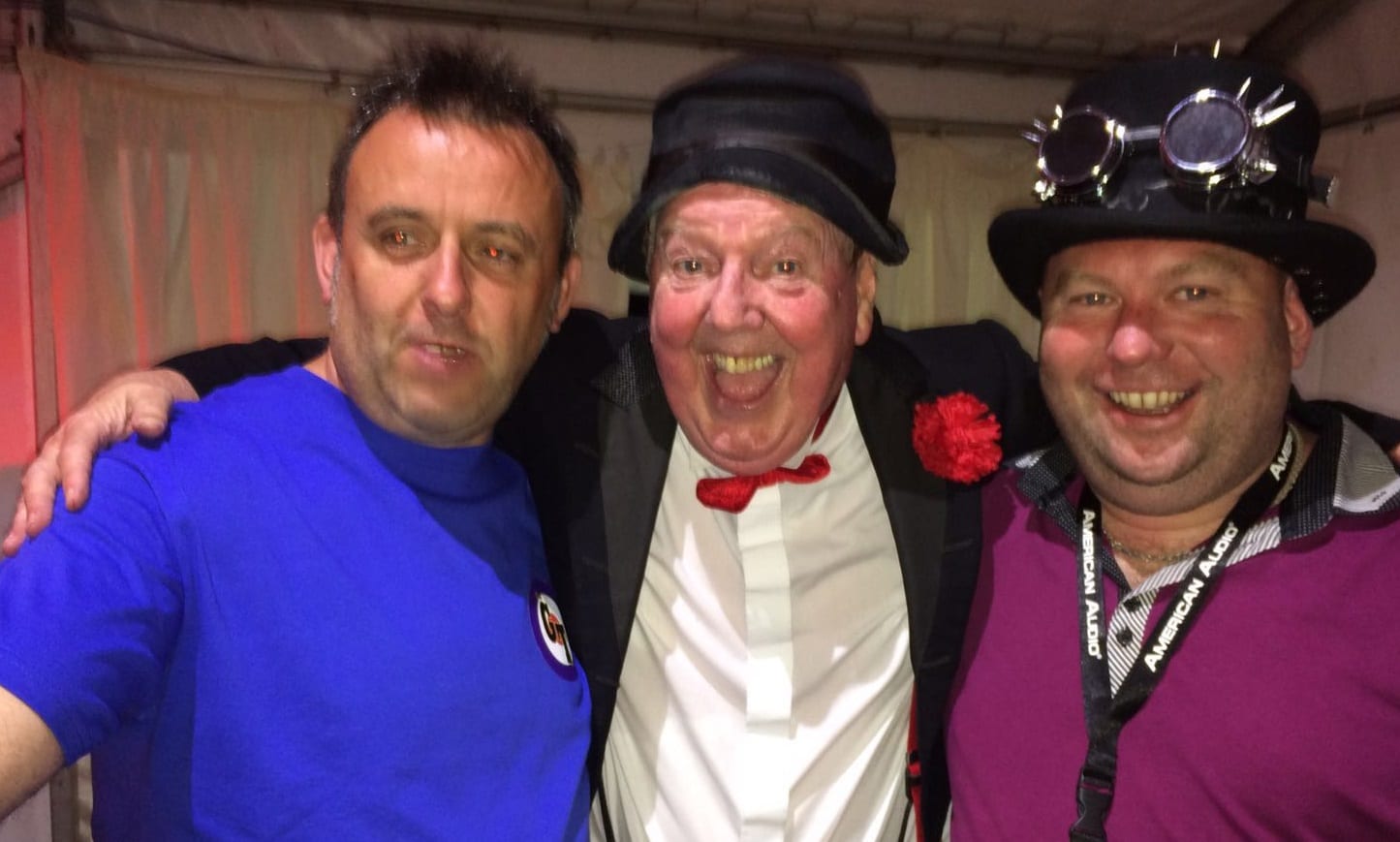 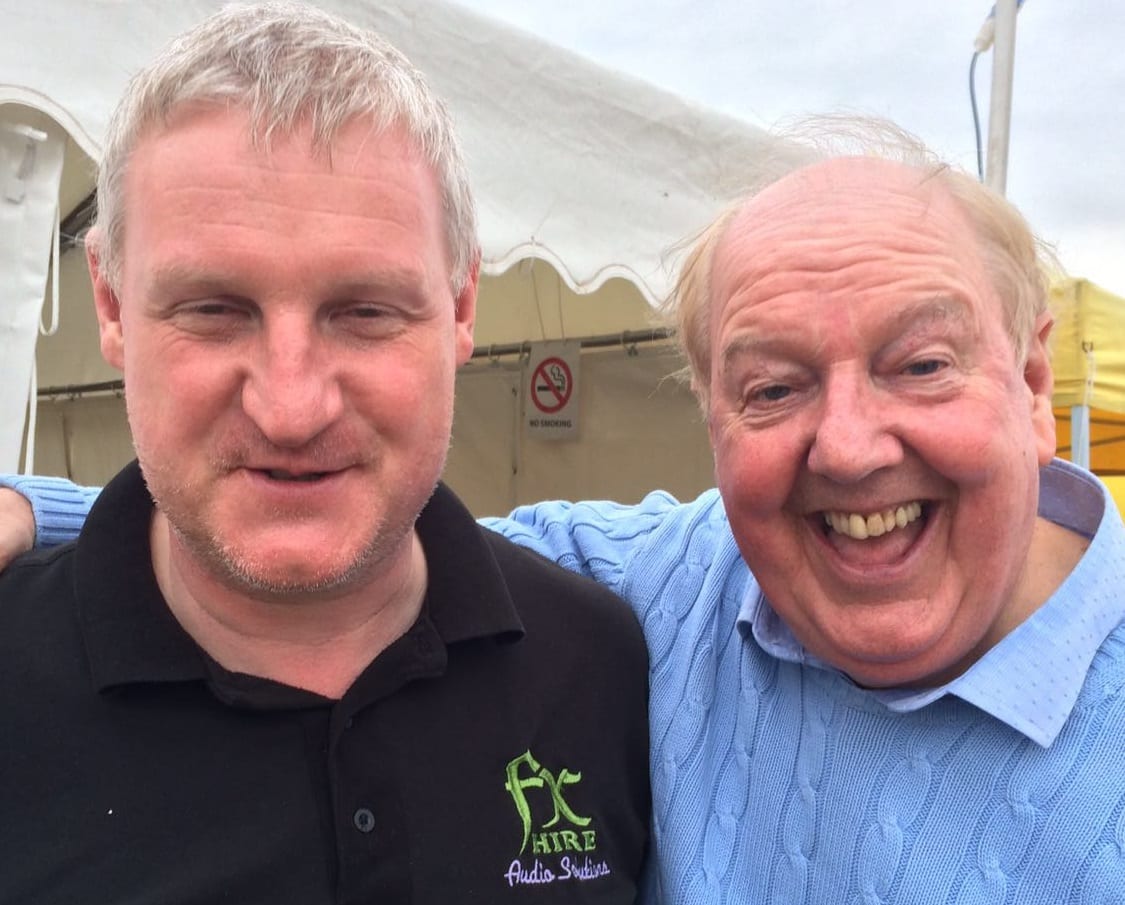 Jimmy Cricket will appear at a sellout summer festival at the end of this month, which will also feature the likes of Midge Ure, the Bay City Rollers, Sister Sledge and Beverley Craven.

Now in its seventh year, the Sunshine Music Festival at Fish Meadow, Upton upon Severn, Worcestershire has sold out all its weekend passes for the 2016 edition over the August Bank Holiday weekend.

As well as the main stage featuring a host of very well-known musical bands and performers, the festival will also present a Variety Stage.

Scheduled to perform within this arena are Bobby Davro, Mick Miller, Kiki Dee and famous funnyman Jimmy, who will be on stage during the evening of the middle day of the festival.

The event starts on Friday 26 August and all stages will continue to present entertainment through to the Sunday.

There are still a limited number of day passes available for each individual session of the festival. For more details please visit the website at http://www.uptonfestival.co.uk/