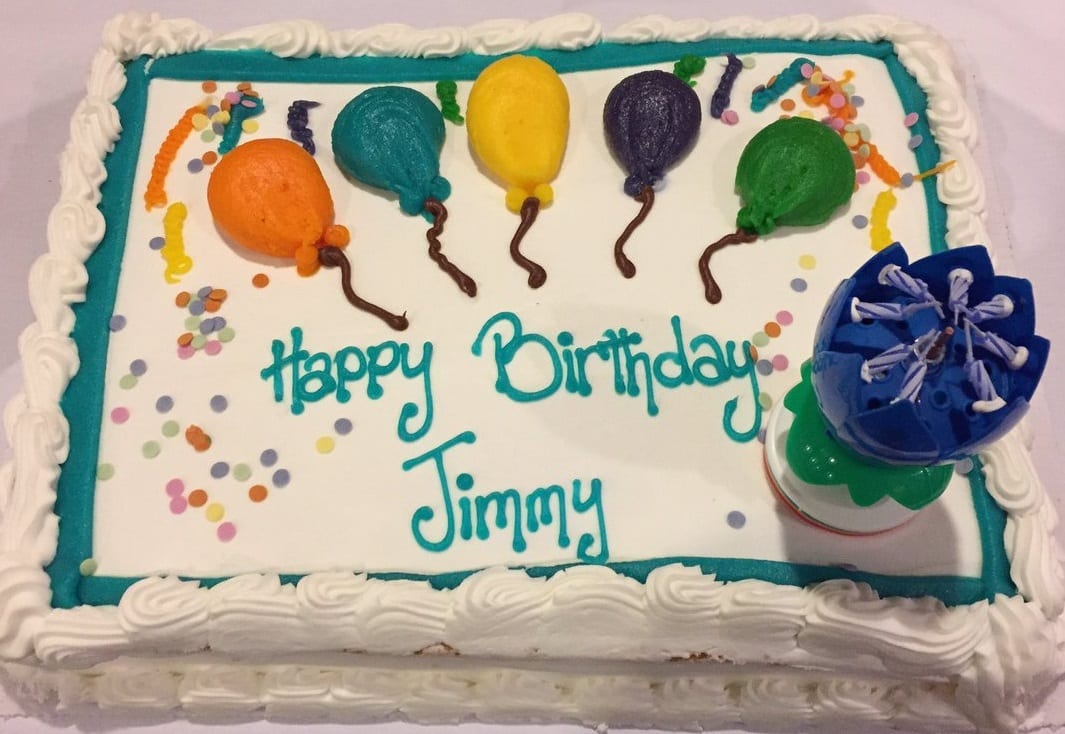 Jimmy Cricket celebrated his 72nd birthday with a charity show in South Yorkshire – and a special cake.

The famous funnyman tweeted on 17 October: “Had a fabulous Birthday evening at Holiday Inn Barnsley with the Rotary Club with Martin and Chrissie Colman for the Charity @samaritans.”

With 201 branches across the UK and Republic of Ireland, the Samaritans provide an around-the-clock service for anybody in need.

The Rotary is a national voluntary organisation whose aim is to raise funds for worthy causes both at home and abroad. 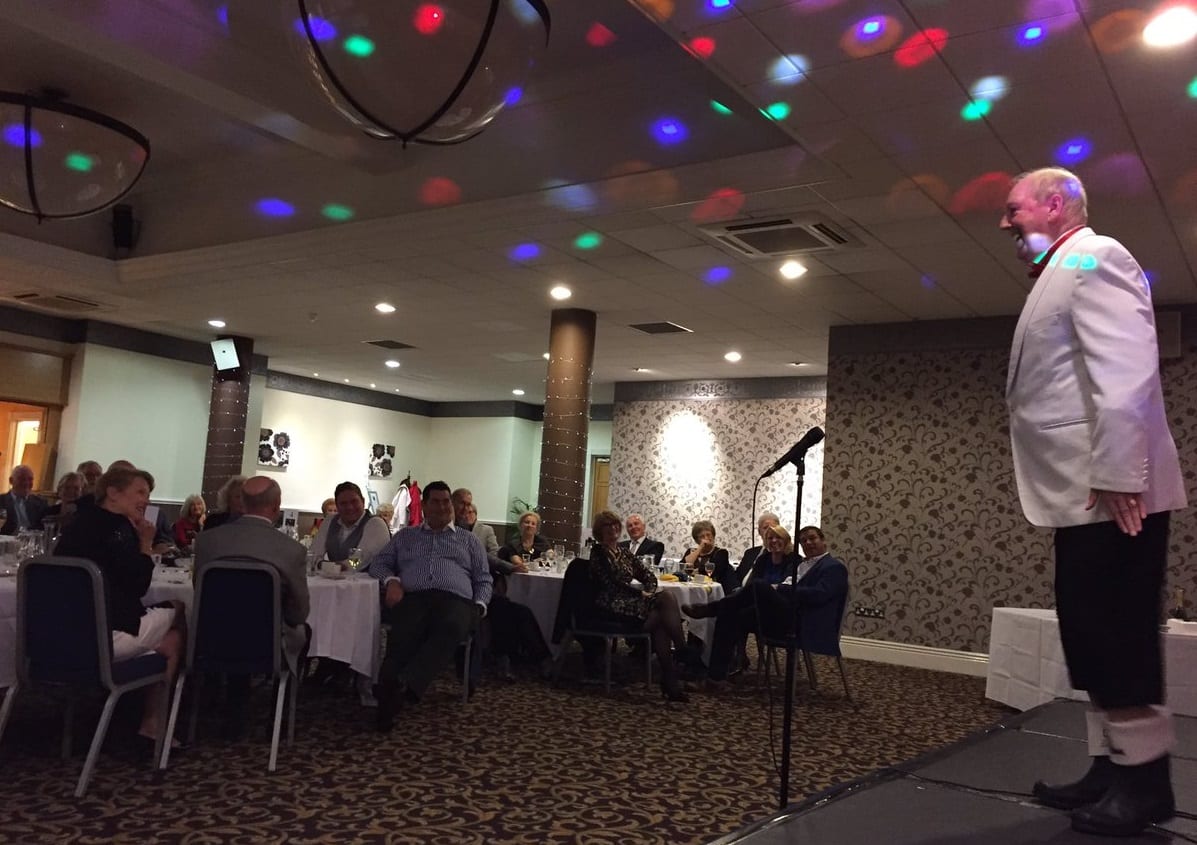