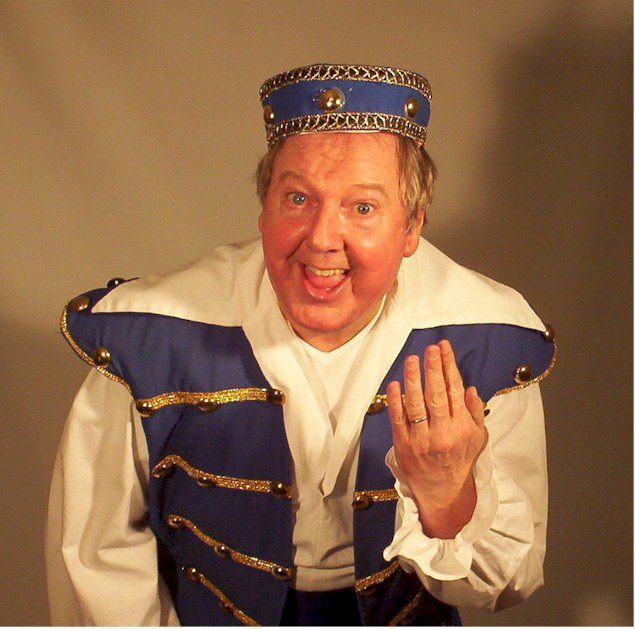 At last – Jimmy Cricket set to return to the stage!