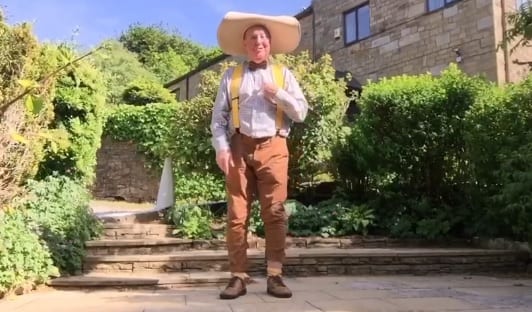 The Northern Irish funnyman was among a host of entertainers who performed.

He mimed The Yellow Rose of Texas, which prompted a lot of positive comments on social media (see below).

Among the other acts were ventriloquist Steve Hewlett and magician/comedian Mark James.

The show is the brainwave of comedian Andy Ford, who introduced Jimmy as a “comedy legend”. 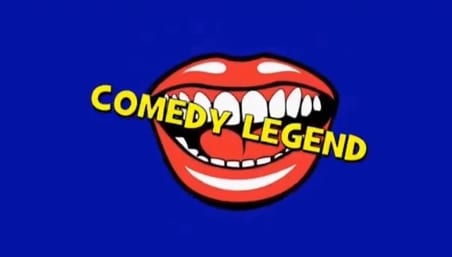 He posted the full show on Facebook and it attracted more than 3,000 views.

In addition, 280 comments were posted.

He said: “Just under 50,000 people watched my live stand up comedy shows on Sunday Nights on Facebook!!

“Join me at 8.30pm for great entertainment with a host of stars performing direct to you!!”

“Andy has some great acts on, so try and catch his show on Sunday nights!”

Jimmy posted a video of his own performance on his Facebook page.

Here were some of the comments about his act:

Steve Ace Luff
Your timing is spot on
Well done loved it
Julie Corcoran
Amazing Jimmy you make me smile, that’s infectious & I can pass it on safely

Lawrence Cody
I think the band may be a bunch of cowboys..trying to get in on the act..at least you kept your cool..great Jimmy..it made me laugh..
Stephen Windle
Fabulous

Video messages: Three-quarters of the way there!