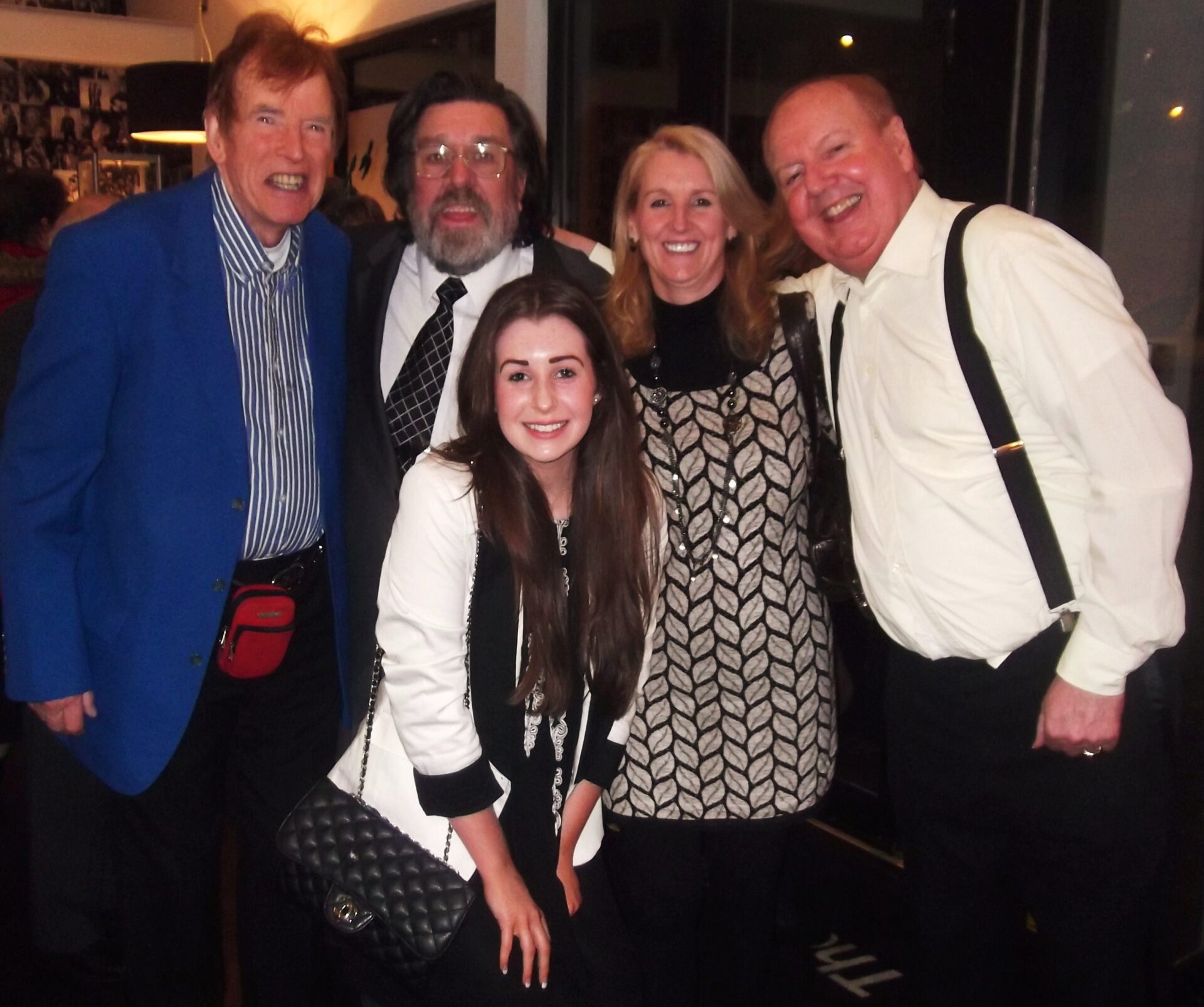 Jimmy Cricket appeared at The Greenroom in Liverpool city centre as part of a St Patrick’s Day extravaganza on eve of the big day itself (16 March).

Also featured on this Irish-themed night of fun and frivolity was Con Cluskey from The Bachelors.

The Greenroom club on Duke Street is partly owned by famous comedian and actor Ricky Tomlinson.

Along with Jimmy, Ricky and Con on these pictures is Maria and her daughter Lauren – Maria and Jimmy share a good friend in John McArthy who was also at The Greenroom with his wife, Betty and daughter Erika.

Maria’s husband, Phil, is a DJ who goes around raising money for the local Liverpool Flame group which John McArthy helps to organise. The Flame Group sends disabled people over to Lourdes for Easter week from the Merseyside region.

Ricky with Lauren and Jimmy 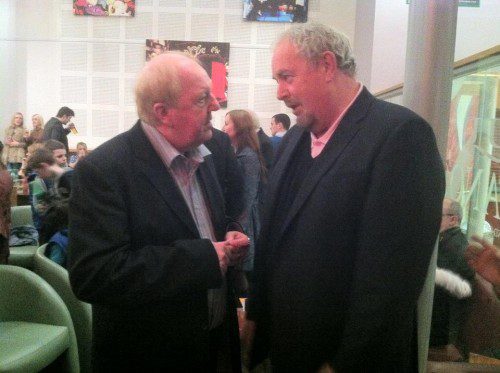 The well-known Belfast-born comic went back to his native city to watch a musical and do a phone-in on a radio show.

He explained: “We received some photos from the foyer of the Grand Opera House in Belfast where I went to see my grand niece in the musical Annie.

“I’m pictured with famous Northern Ireland television and radio presenter Gerry Kelly. I was doing a live phone-in on Gerry’s very popular radio series. Before going into the media Gerry studied to be a teacher in Heywood.”

Jimmy is also pictured with members of the amateur dramatics society. 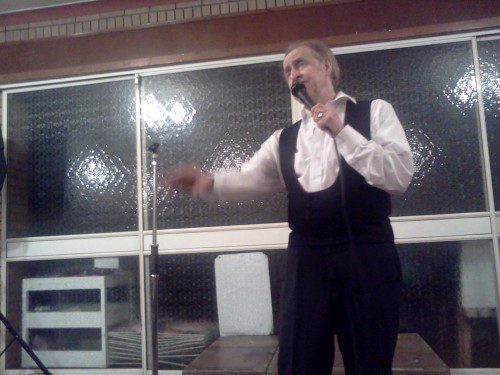 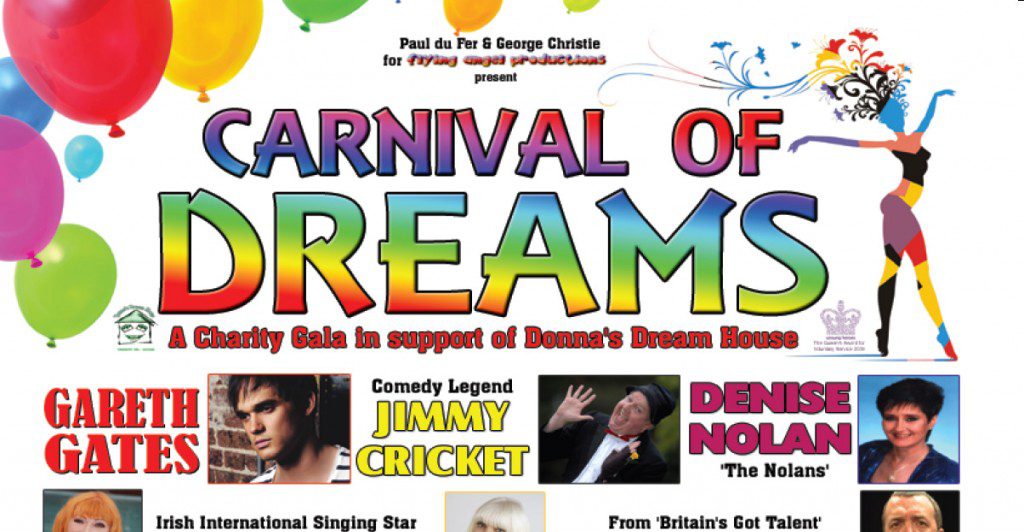