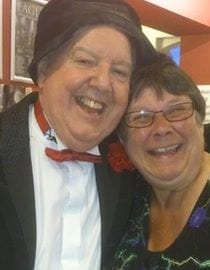 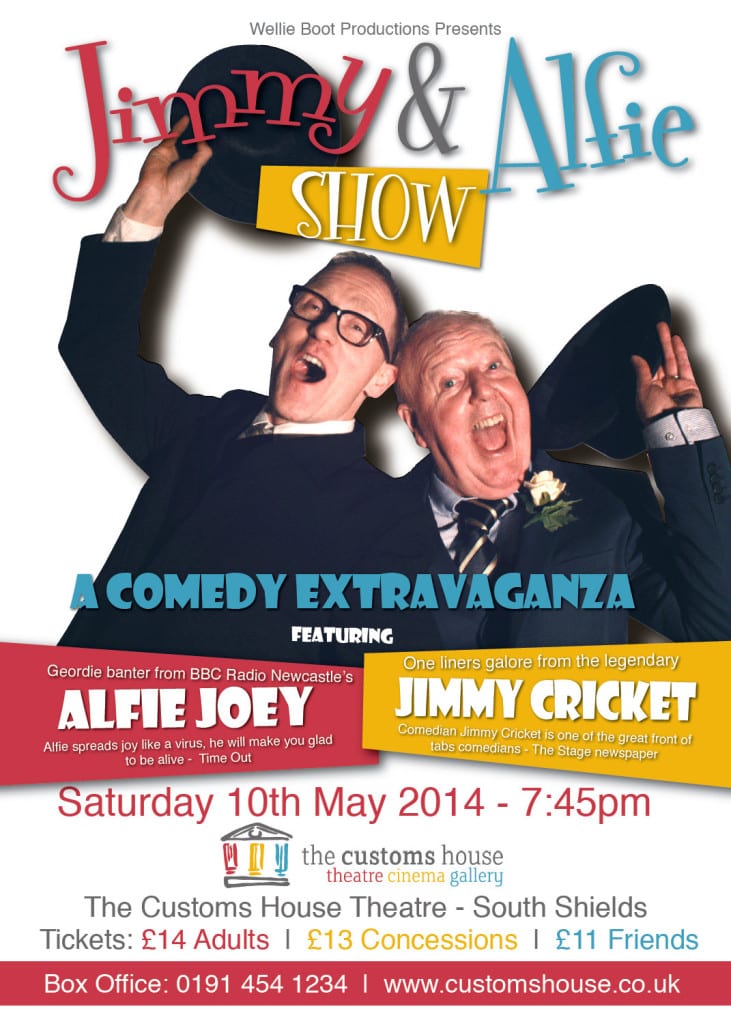 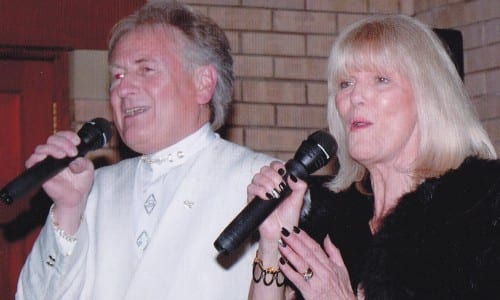 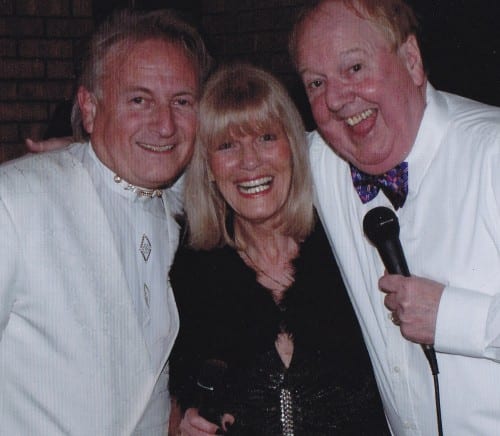 My Chums We’ve Been in Lockdown together! Today 99 of 💯jokes! #StaySafe 🌈 pic.twitter.com/U3WQqEeiUO

@footstairs Not working for three months, I’ve forgotten it! 😂😂 thanks for the link! x