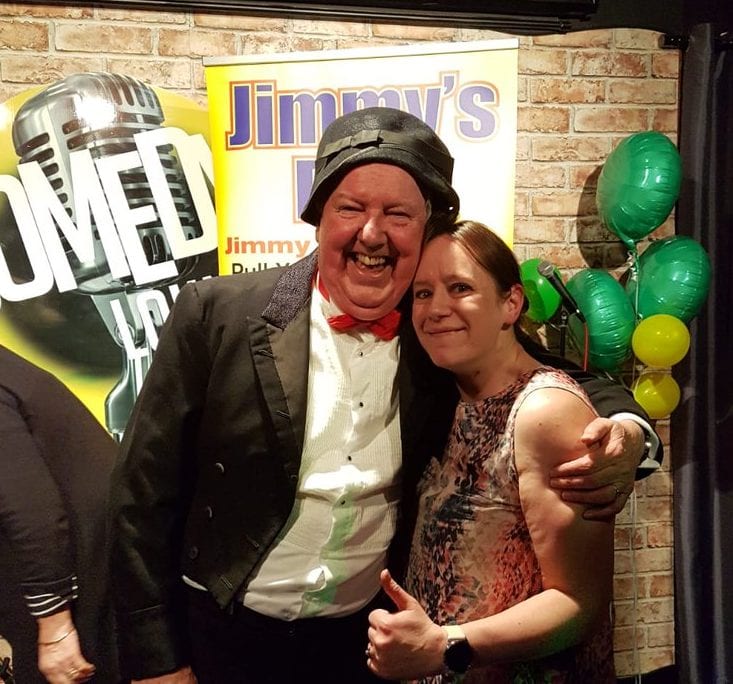 A fan of Jimmy Cricket saw a life-time ambition fulfilled when she met the famous comedian in person.

The Northern Irish entertainer was performing at the Comedy Lounge in Hull, East Yorkshire, on Friday (15 March).

Afterwards, @karenlouise80, who is a Fan’s Liaison Officer at rugby league Super League club Hull KR, posted on Twitter: “@jimmy__cricket well a childhood dream of mine came true tonight,meeting the legend that is jimmy cricket

Jimmy retweeted Karen’s comment and posted: “What an electric atmosphere tonight, pictured here with the owners Paul and Bev @LoungeComedy in Hull my thanks also goes to comic/compère @dominicwoodward 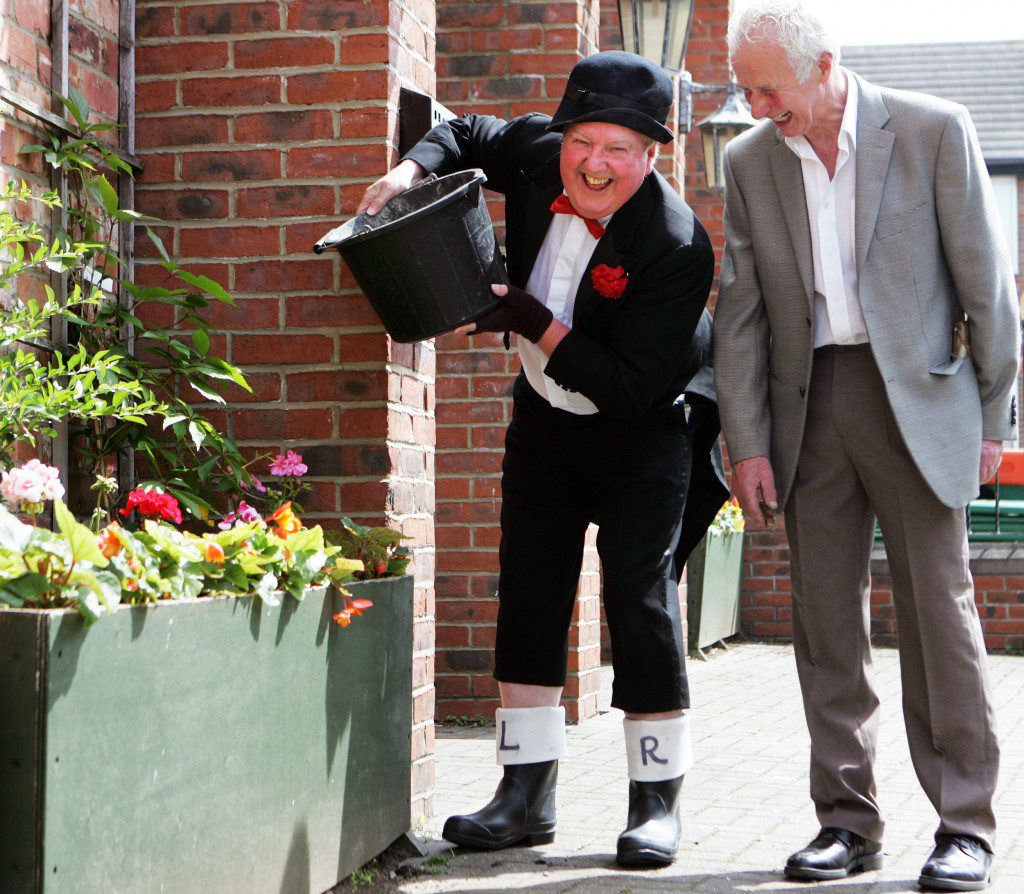 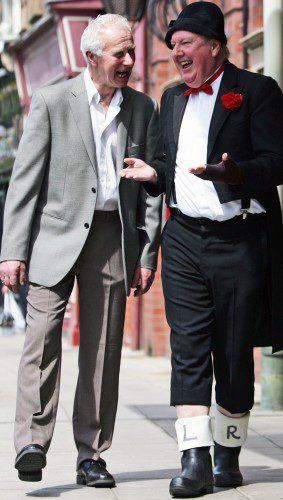