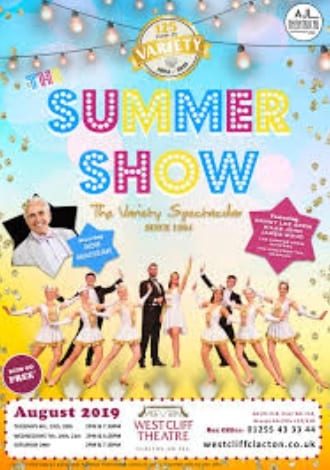 Don is an English actor and comedian who appeared on the BBC television series Crackerjack with the likes of Michael Aspel in the 1970s. 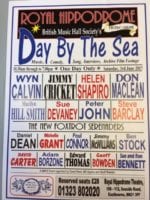 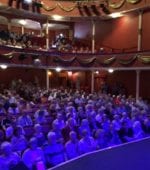 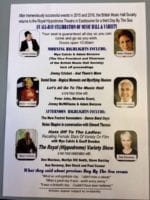